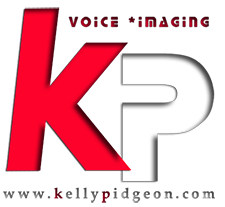 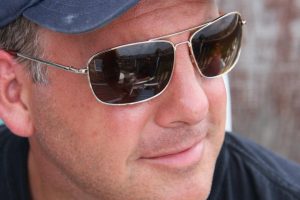 If you live in Las Vegas, Pittsburgh, Milwaukee, Buffalo, Rochester, Palm Springs, Omaha, or just about anywhere in Canada, you’re likely to hear Kelly every day, as he is not only the voice of many TV and radio stations nationwide, but is also the national prime-time promo voice for the Global TV Network in Canada.

Kelly is the signature voice of KLAS-TV in Las Vegas, WTMJ-TV in Milwaukee, WGBA-TV in Green Bay, KMTV-TV in Omaha, WHEC-TV in Rochester, NY. WBEN-AM in Buffalo. He is also the commercial and promo voice for KDKA-AM in Pittsburgh, as well as voice for several other TV and radio stations.

He’s also the national voice for Cable One. Kelly has a conversational sound and range to do hard news reads, promos for network shows such as NCIS, The Good Wife, Elementary and The Blacklist, but can also turn around and voice a Simpson’s promo. Kelly is managed by Kate Bacon at WellDunneTalent, and by Stephen Black at The Talent Group.

Your message is a reflection of your brand. It should create a certain feeling that is simple – and sticks with your audience.